Singer and music composer Shekhar Ravjiani has been charged a whopping Rs 1,672 for three egg whites at a luxurious hotel in Gujarat.

Ravjiani, who has crooned numbers like "Hook Up Song", "Radha" and "Ishq Wala Love", took to Twitter on Thursday night, where he shared a photograph of the food bill.

The photograph currently has 661 retweets and 3K likes.

This is not the first time a celebrity has come out and spoken about the sky rocketing food prices in hotels.

In July, actor Rahul Bose was in shock after he received a bill of Rs 442.50 for two bananas at a luxury hotel.

Unemployment and Layoffs; economic crisis like never before but at the end its all about Who else! 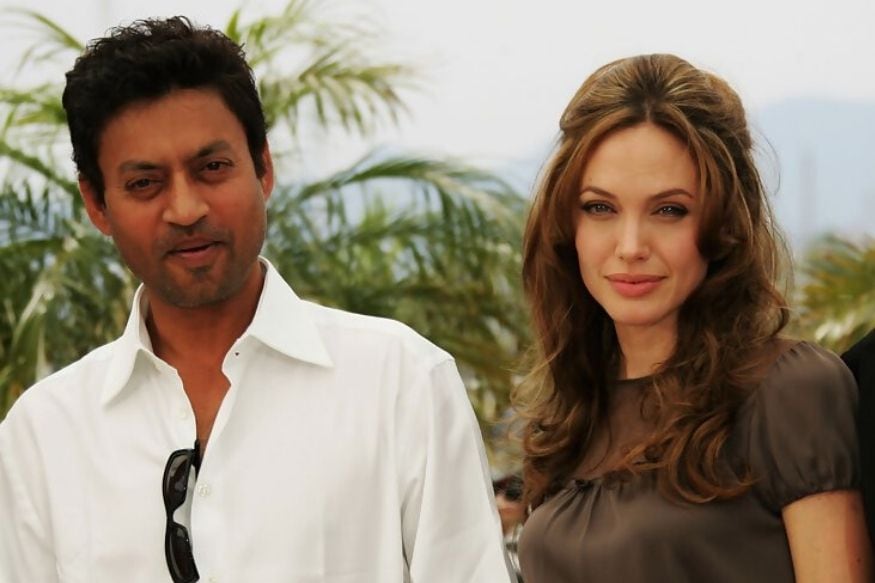 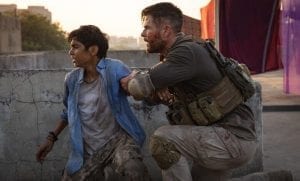 вҖҳExtraction Delivers Action, Death and Even More Action and

вҖҳPump Up the Volume Let the Kids 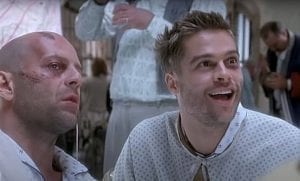 12 Monkeys Speaks to Our Current 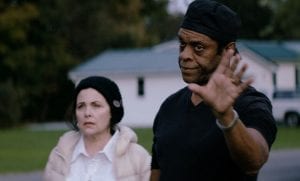 The Faith-Based Film Revolution Is 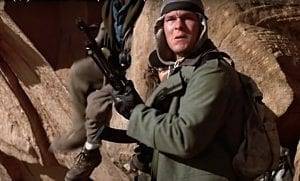